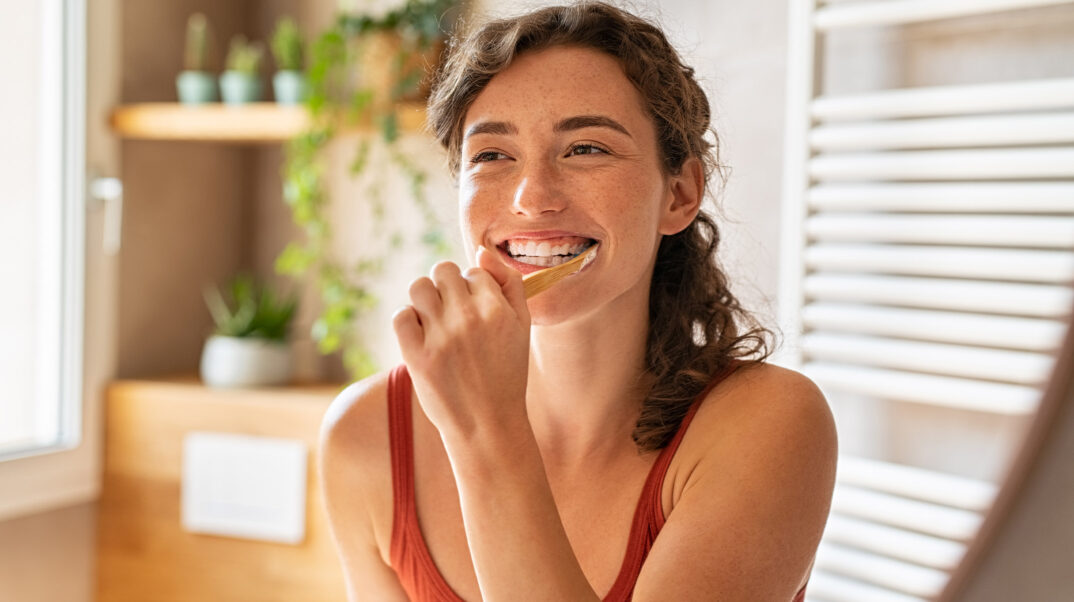 A recent publication by Brain researchers in University of Louisville has found an association between certain types of stroke and the presence of the oral bacteria (gram-positive Streptococcus mutans).

Links Between Oral Bacteria And Stroke

In the single hospital study, researchers at the National Cerebral and Cardiovascular Center in Osaka, Japan, observed stroke patients to gain a better understanding of the relationship between haemorrhagic stroke and oral bacteria.

Among the patients who experienced brain haemorrhage, 26 percent were found to have a specific bacterium in their saliva, gram-positive S. mutans. Among patients with other types of stroke, only 6 percent tested positive for the bacterium.

Significance Of Oral Bacteria In Stroke

S. mutans is a bacteria found in the mouth and is a significant contributor to tooth decay.

Bacteria found in gum disease have long been known to be associated with heart disease.

However the discovery of a link between decay causing bacteria and risk of certain types of stroke is yet another reminder that our body works as a system where what goes on in one part of our body is not isolated from the rest of our body.

The authors suggest that the S. mutans bacteria may bind to blood vessels weakened by age and high blood pressure, causing arterial ruptures in the brain, leading to brain haemorrhages.

“This study shows that oral health is important for brain health. People need to take care of their teeth because it is good for their brain and their heart as well as their teeth,” Friedland said.

“The study and related work in our labs have shown that oral bacteria are involved in several kinds of stroke, including brain haemorrhages and strokes that lead to dementia.”

Professor Iain Chapple, from the University of Birmingham, explained, “It’s important to note that oral health isn’t just about teeth. The mouth is the doorway to the body, rather than a separate organ, and is the access point for bacteria to enter the bloodstream via the gums.”

It may be that the diagnosis of gum disease can provide an opportunity early detection of other problems, whereby dental professionals could adopt a targeted, risk-based approach to screening for other chronic diseases.”

Sharing the love of Dental 397

“I cannot thank you enough for my experience, I phoned as a non registered patient in need of an emergency appointment and as a very…”

“Thank you Dapo and your dream team ❤🥰❤ I feel like I've been absolutely pampered with my recent treatments....and who would have ever thought that…”

“I just wanted to thank you again for how well you all treated my mum yesterday. She was very nervous but you were so kind…”

“I couldn’t stop looking at my teeth on the way home, you’ve done an amazing job - thank you so so much, you’re the BEST!!”

Ask about our dental General Dentistry.

Teeth and a Beautiful smile.

Teeth straightening is a minimally invasive and affordable treatment.

Richard Clatworthy
13:39 17 Aug 22
This is the best dentist I’ve ever had, fantastic treatment, polite and cheerful atmosphere in relaxing setting. Can’t recommend enough. Many thanks to the team.

Clare Dawson
10:32 23 Jun 22
I’ve managed dental practices in a previous career and nursed for many - but this practice excelled at everything - amazing staff/hygienist and Dapo the dentist who is so understanding and her work is exemplary - my husband had a wisdom tooth extraction and was fitted in and the surgery was exceptional - I’ve had cosmetic dentistry completed also - it’s up to date technology and really affordable - with a half price offer running you can’t go wrong - don’t hesitate to book, you won’t be disappointed- we travelled 55 miles to get there definitely well worth the journey 😀

Emma
22:55 03 May 22
Absolutely outstanding dental practice.Dapo is an amazing, hugely knowledgeable and professional lady with such a kind and happy nature, she really is such an approachable and lovely person.Her work on my sons teeth, including two wisdom tooth extractions, were done with such thoroughness and absolute top class care and support. She really made the whole process a positive experience.Having extractions, especially with a very tricky bottom wisdom, can be a traumatic experience. With Dapo, and her assistant, this really was handled with the most genuine, top class-care and utmost support. We could not fault a thing, it's been absolute flawless treatment at every visit.The girls on reception are all so lovely, welcoming and helpful.If I wasn't already registered somewhere else, I'd 100% register here. I recommend Dental 397 to anyone looking for one of the the best dental surgery's I've come across. If you're a nervous patient, you will be so looked after here.The practice is a beautiful building and has a peaceful, stunning surrounding area.The treatment plans are also very good, and the hygienist follow up appointments are included free within this - it's well worth taking out the plan.

Callum Linton
19:09 16 Jan 22
I’m not a review writer normally but this place deserves it! I contacted them with awful toothache and explained how anxious I was about the dentist. They quickly got me booked in for the same day (Sunday)! From start the finish the team treated me with care and respect doing everything they could to make me feel as comfortable as possible. I have suffered for years with dental problems due to being so anxious about going, but I recommend anyone going through the same to give Dental397 a call. Thank you folks!

Laura Badcott
13:53 17 Nov 21
Dapo and everyone else was brilliant. After not going to the dentist for many years due to a phobia, these guys really helped. Was seen promptly after contacting them due to pain, and Dapo has done everything she can to help. Thank you!

Ronald McGee
18:32 13 May 21
was curious, but now I'm pretty convinced that this will be a major factor in my eventual death.
See All Reviews Write a review